KaleidoCards is a deck of cards designed by GGG Games for playing short and simple yet challenging abstract games aimed for all the family.

KaleidoCards is a game system comprising 100 unique coloured cards which are used to play many different fast and fun games. The cards use five ‘colours’:  RED, WHITE, BLUE, BLACK and GREEN.  Each card has three ‘attributes’ which use these colours:  a word with the name of one of the colours, the text of that word is written in one of the colours, and the background of the card is a different colour. 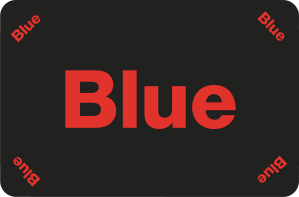 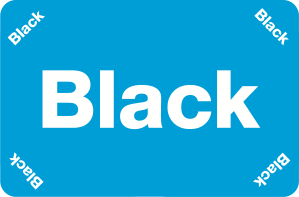 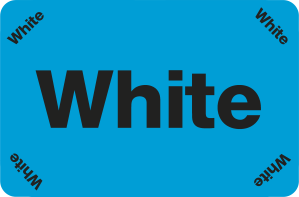 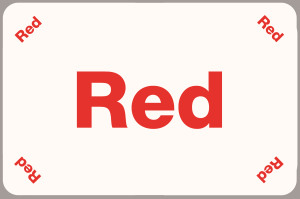 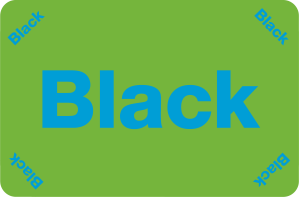 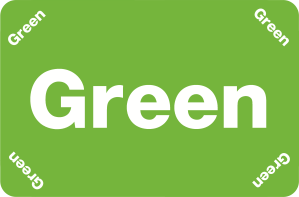 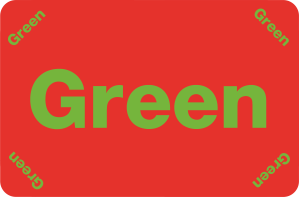 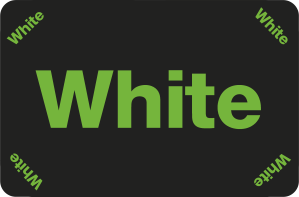 KaleidoCards are used to play many varied games just like various games are played with traditional playing cards.  This makes KaleidoCards a ‘game system’ rather than a single game.

The standard box comes with rules for seven distinctly different KaleidoGames which are all fast to learn and quick to play. There are many more games which can be played with the cards as well, and it is easy to ‘KaleidoCreate’ new games yourself. Two expansion packs (KaleidoCraze and KaleidoGrey) introduce additional cards with five more games each.

About our long-awaited KickStarter Project

KaleidoCards was originally conceived in 2012 (then called ColourCards) and has been extensively playtested over the many years as we develop new KaleidoGames and prepare to publish. Small numbers of prototype copies have been in circulation since we exhibited and demonstrated it at various conventions in 2017 in the UK (Airecon, UK Games Expo, Handycon, What’s Your Game, ManorCon, StabCon South, Dragonmeet, London Toy Fair) and internationally (Gencon in US and Essen Spiel in Germany).

We originally planned to launch a KaleidoCards Kickstarter campaign in 2017 or 2018 however placed the project on hold whilst concentrating on running other Kickstarter projects for hand-crafted games to be played in the live action role playing (LARP) world of Empire: ‘Butchers vs Orcs‘ (a limited edition game which was successfully funded in 2017), ‘Best of Bourse‘ (a set of four different games that are played with the same deck of cards: ‘Bourse and Build’, ‘Bribe The Bourseholders’, ‘Great Work!’ and ‘Cartel!’, which was successfully funded in 2018), and ‘Runes Way‘ (a labyrinth puzzle and set of four games: ‘The Way of the Runes’, ‘The Runes of The Way’, ‘Runic Skein’ and ‘Paragon’s Path’, which was successfully funded in 2021).  Meanwhile we have also been working on many other game designs, including the award-winning children’s game ‘Rockpool‘ which was published by Gibsons in 2020.

In the meantime, we have been approached by various companies interested in publishing KaleidoCards themselves.  We continue to consider whether to licence the game to one of them or Kickstart it ourselves.  While we would like to Kickstart KaleidoCards ourselves, we will do so if we could give the campaign our full attention.  Due to other responsibilities, we are unlikely to have the time to dedicate to a KaleidoCards Kickstarter in the next year.

As an independent game design company, GGG Games is reliant on building a community of enthusiastic supporters interested in seeing KaleidoCards come alive. If you want to be kept informed about what’s next for KaleidoCards or our other games, you can register here to join our mailing list (we promise we won’t spam you or pass your details on to others).